Full Name
Rob McMillan
Job Title
Executive Vice President and Founder
Company
Silicon Valley Bank
Speaker Bio
Rob McMillan is one of the top wine business analysts in the United States and author of Silicon Valley Bank’s highly regarded State of the Industry Report. He has been working in and researching the wine business for decades and is routinely quoted in the press.

Rob is an in-demand speaker both domestically and internationally. His informed opinions are sought after and trusted by owners, journalists, entrepreneurs and investors alike.

Rob’s banking career spans more than 35 years, including more than 25 with Silicon Valley Bank. In that time, he has moved through roles of increasing responsibility including Founder and Division Manager of the Wine Group, Executive Manager of the Bank’s Commercial Division, and several years as a member of Silicon Valley Bank’s Managing Committee.

Rob received a bachelor’s degree in finance/economics from Sacramento State University and an MBA from Santa Clara University’s Leavey School of Business. He has served in a variety of board capacities in his career and continues to serve as an advisor to wineries and wine industry associations today.
Speaking At
State of the Industry
M&A Trends & Positioning for Sale 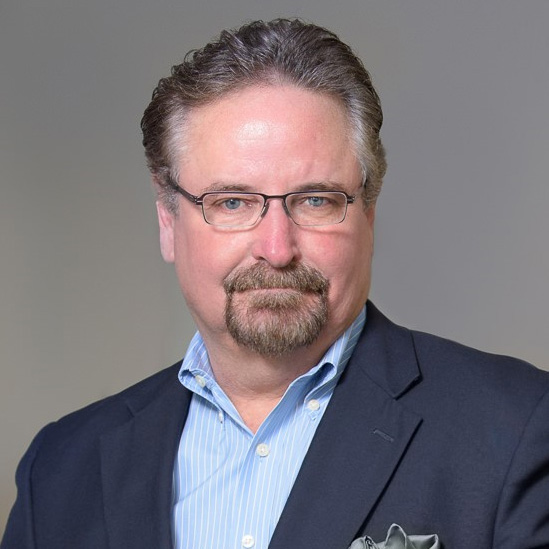