After college Ben spent a season working the ’99 harvest in Burgundy, then returned to Oregon to work at REX HILL under Lynn Penner-Ash, where he spent the next five years working his way up to assistant winemaker. In 2005 when Ben’s father retired as winemaker at Bethel Heights, Ben agreed to accept the position.

Ben strives to continue the vision of his father and family to produce wines that reflect time and place at Bethel Heights Vineyard, more than the hand of the winemaker. It is a vision born of thoughtful experimentation, patience and restraint, and one that he believes can only reach fulfillment with a focus first—and foremost—in viticulture.
Speaking At
A Toast to Barrels 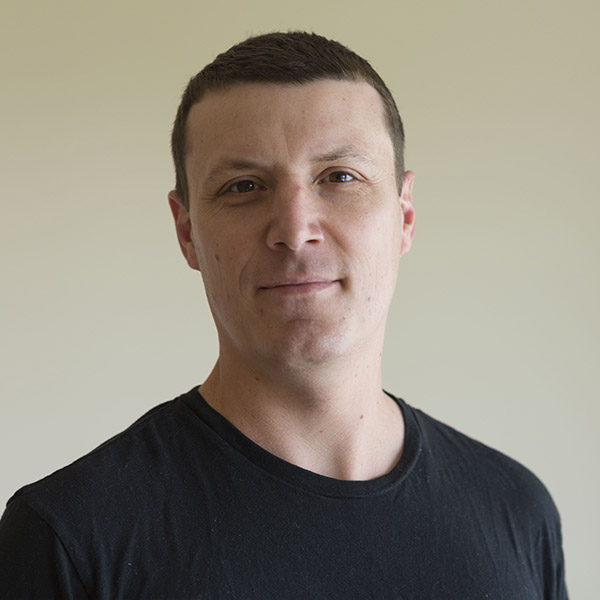