Steve is the founder of Cover Crop Coaching, which educates farmers and farm advisors about effective cover crop use and soil health principles. His recently released book “The Future-Proof Farm: Changing Mindsets in a Changing World,” is available at SteveGroff.com. He also enjoys fine wine while relaxing with his wife at the end of a long day!
Speaking At
Soils and Cover Crops: Back to Basics 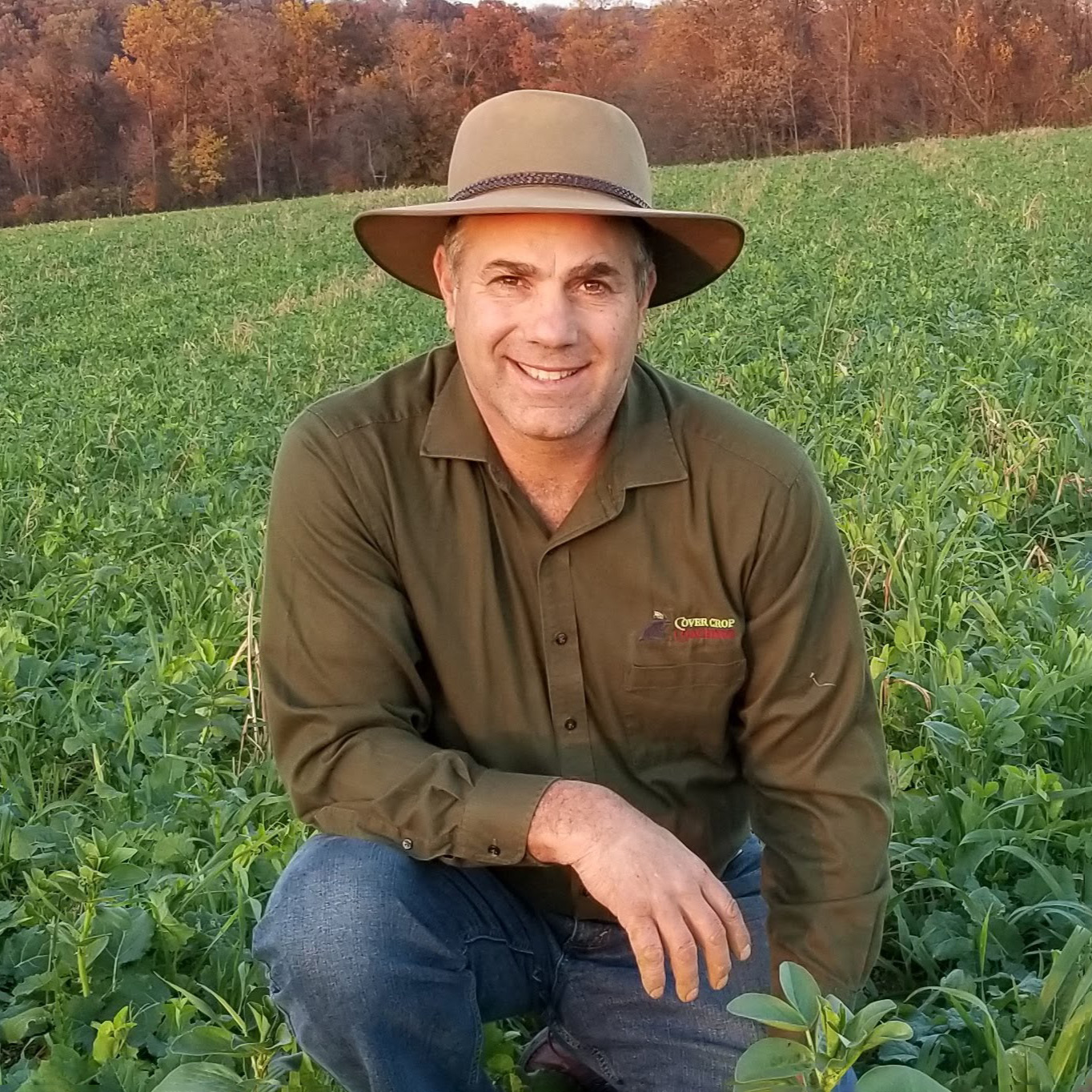